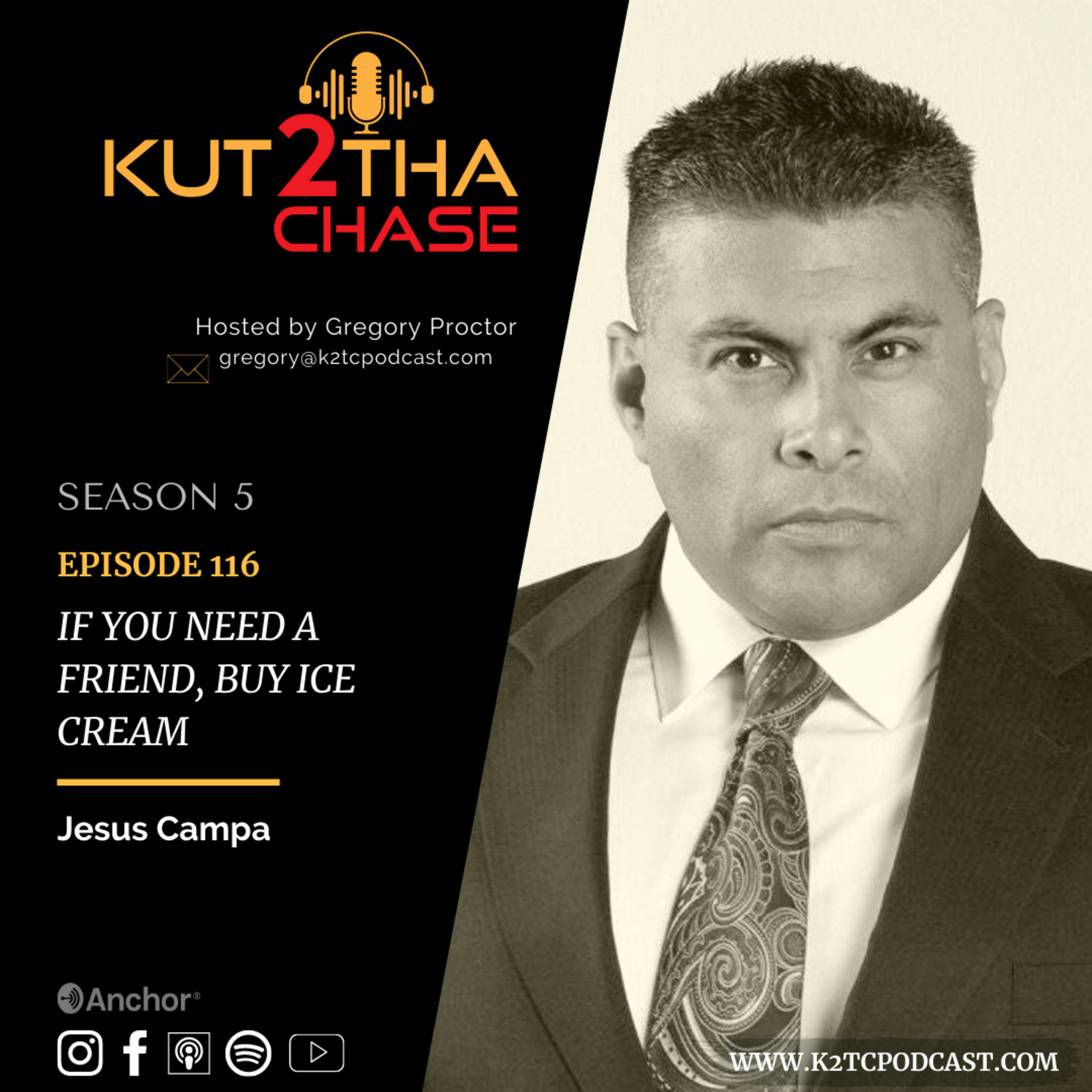 Today, our featured guest is an internationally recognized expert on Leadership, Law Enforcement, and Security. He holds a master's degree in Criminal Justice and Security Administration and is currently working on a PH.D. in Public Service Leadership.

He was born in El Paso, Texas, and raised by his grandmother on what many considered the wrong side of the track and labeled an underdog by most of his family; he found the way to push forward.

His last tour as Chief of Police in a city impacted by racial divisions led him to create and implement the innovative No Colors No Labels Initiative. The program was designed to remove the preconceived notion that the Police were racially motivated, which provided a safe community for all citizens.

In 2017 he was named Dr. Martin Luther King Jr. Humanitarian of the Year by the NAACP.

He believes in diversity and that a workforce should mirror the community they serve.

In 2018 he was named Executive Director for the Council on Law Enforcement Education and Training for the State of Oklahoma and served proudly before indefinitely retiring from a storybook career in December 2020.

He is a supporter of 21st Century Policing, Procedural Justice, and active in Prison Reform.  He is the owner of both America's Best Strategic Security Group and Leading Through Adversity.

He is an internationally recognized keynote speaker and University Lecturer.  His first book, Unmasking Leadership, will be available this summer, July 2021. 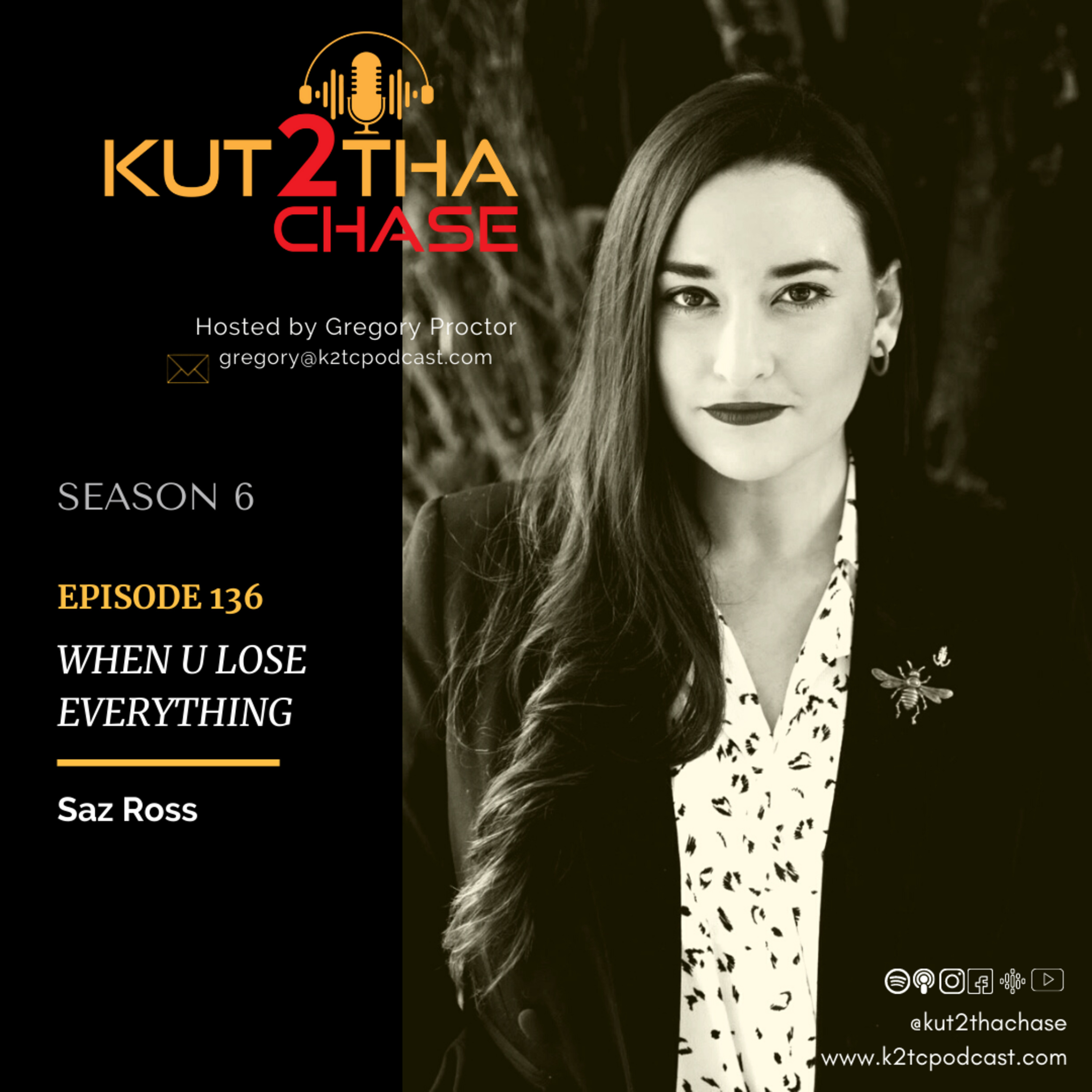 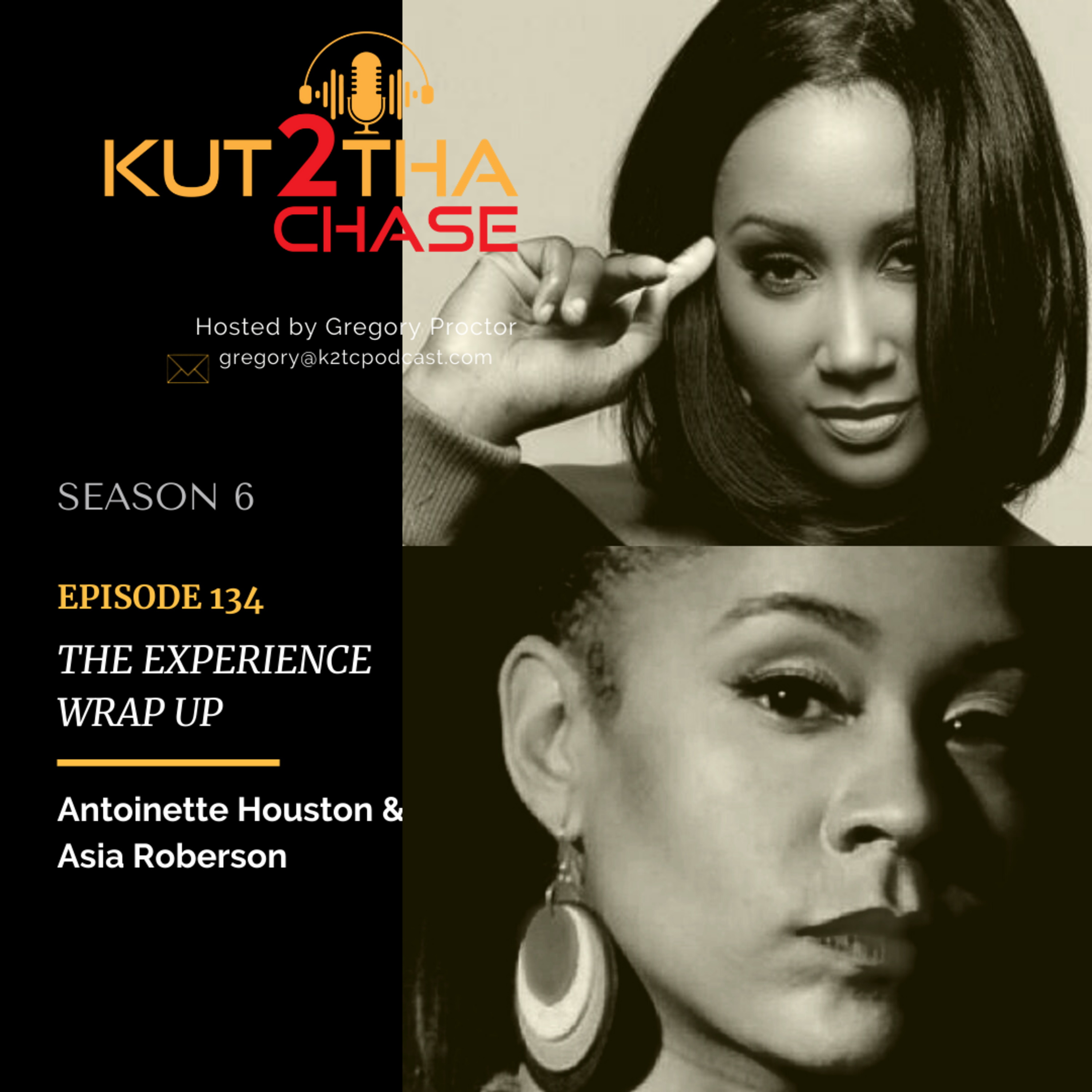