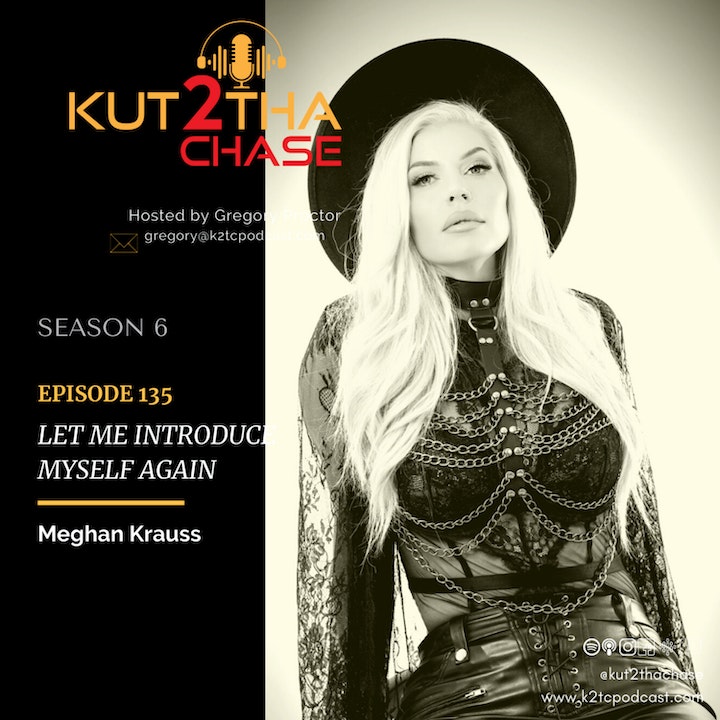 Today, our featured guest is an American soul-pop, rock, and R&B artist, originally from Seattle, WA.

Classically trained, she has been praised for her powerful bluesy vocals and energetic stage presence.

Performing as the frontwoman for popular East Coast bands HyJinx and Steal the Sky, she was recruited by guitar virtuoso Greg Howe as the lead singer for the internationally recognized rock band Maragold.

Influenced by music legends such as Whitney Houston, Ann Wilson, and Mariah Carey, she has been singing since she was a young child. Now her new self-titled album, featuring the lead single "Let Me Introduce Myself Again," is ready to be shared with the world.

Special thanks to AMW Group & David McDonald for coordinating this interview and allowing us to be apart of Meghan' Krass debut album release. For those that listen to the entire episode there is a special bonus at the end; yes debut music track from singer/songwriter Meghan Krauss! featuring the single "Let Me Introduce Myself Again". 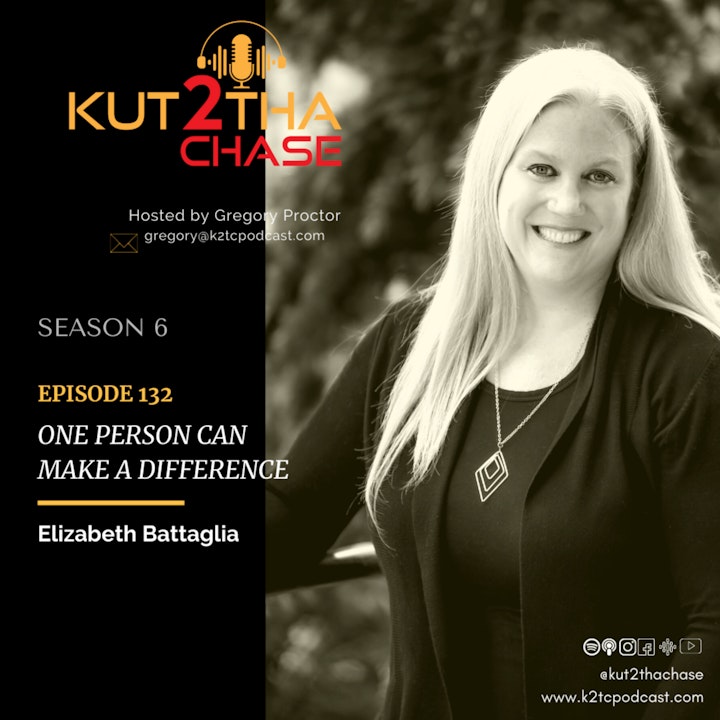 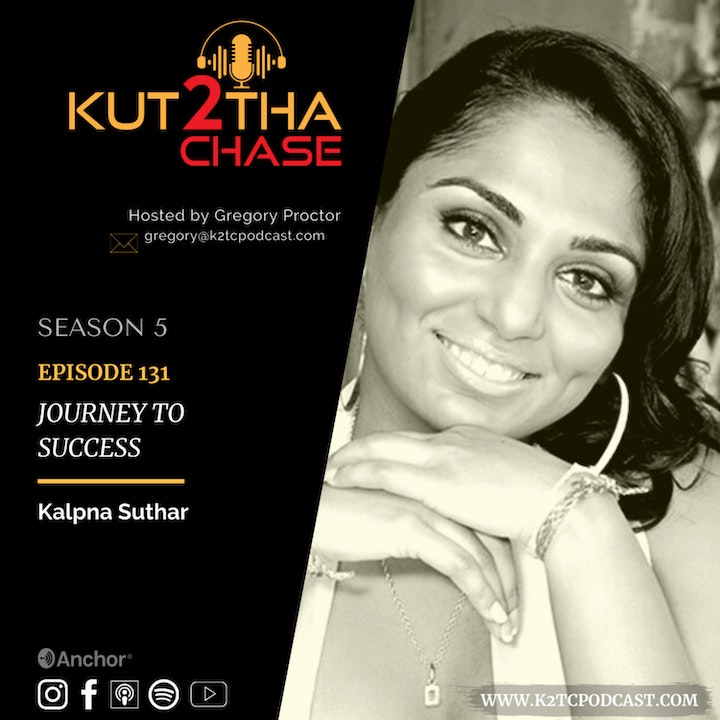 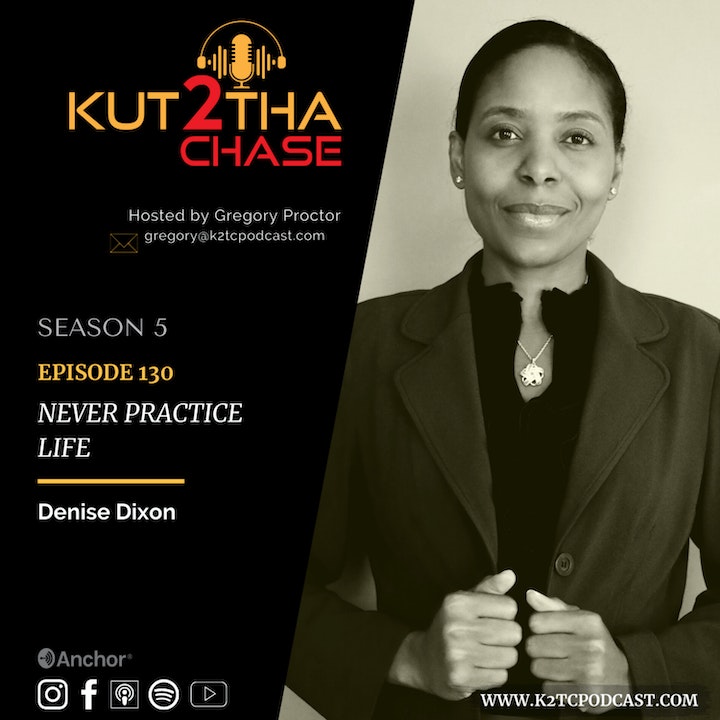