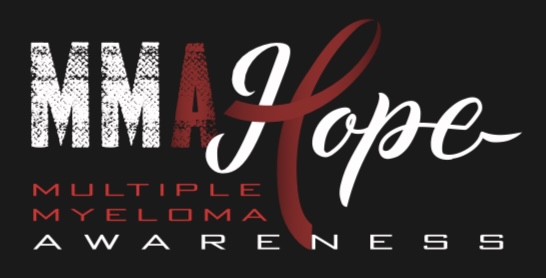 Approximately six days ago, Gregory's doctors advised him & his lovely wife Monica of a devastating blow related to Gregory's back pain. Its name was Multiple myeloma, cancer that forms in a type of white blood cell called a plasma cell.

For clarity, healthy plasma cells help you fight infections by making antibodies that recognize and attack germs. In multiple myeloma, cancerous plasma cells accumulate in the bone marrow and crowd out healthy blood cells. Unaware of all of this new terminology related to Gregory's health, they took it upon themselves to get the education and begin to share information with their podcast community and extended outreach.

MMA Hope Awareness Campaign will be launched in late August 2021 to emphasize the importance of challenging the norm for routine medical checkups.

- Provide aid for the financial burden that stems from the non-coverage insurance cost.

- Establishing a single point of facts, information, and resources that can be easily digestible into terminology that doesn't leave your head spinning.

Leverage other multiple myeloma foundations and support organization missions by creating a podcast series geared towards tapping into the world's leading doctors and scientists studying this blood cancer.

Close the gap as to why multiple myeloma is twice as common in the Black community than other ethnicities and is twice as deadly in Black patients than white patients.

The American Cancer Society's estimates for multiple myeloma in the United States for 2021 are:

In summary, with your support and encouragement, we can begin to change the narrative for better understanding lab results and improve transparent communication between general doctors and patients as it relates to bloodwork labs & testing. 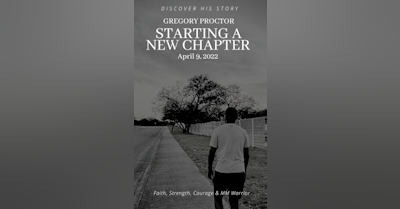 As I embark on +60 days post my SCT (aka transplant). I’ve started to reflect on these past 9+ months and realized my blessings.As gregory2.0 begin… 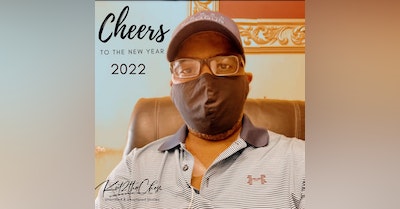 My Body Is Ravaged

My body is ravaged by this disease called multiple myeloma. While my appearance may seem normal my body is fighting every second to eradicate this cancer…